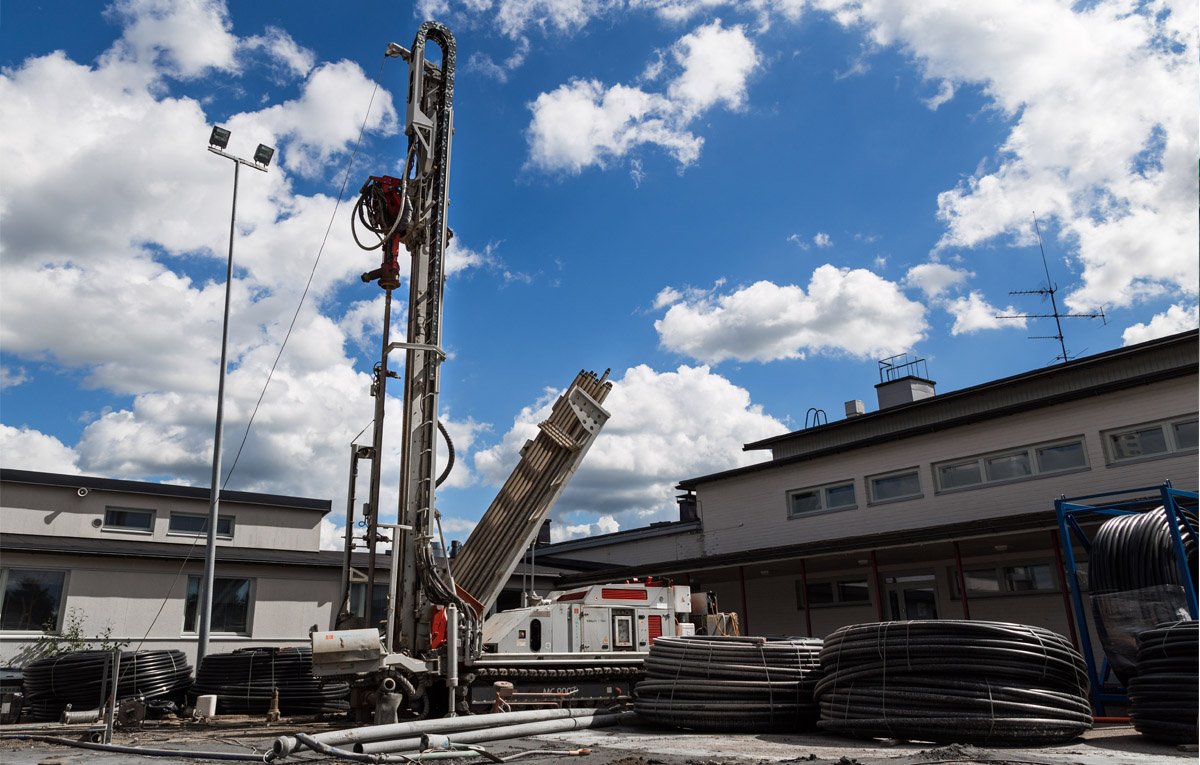 Robit Finland Oy has agreed to cooperate with TEGS Finland Oy on technology developed for the drilling of deep geothermal wells. Cooperation will focus on improving the performance of drill bits intended for deep well drilling. The goal is significant cost savings.

The geothermal heat produced by the deep well up to 7-8 kilometres to be drilled at Tampere, Finland will replace fossil fuels equivalent to the heating requirements of around 1,000 homes. One deep well will also require significantly less space above ground than traditional shallow geothermal wells. Heat can be stored in the deep well during the cooling season, which will improve the deep well’s efficiency ratio during the heating season. 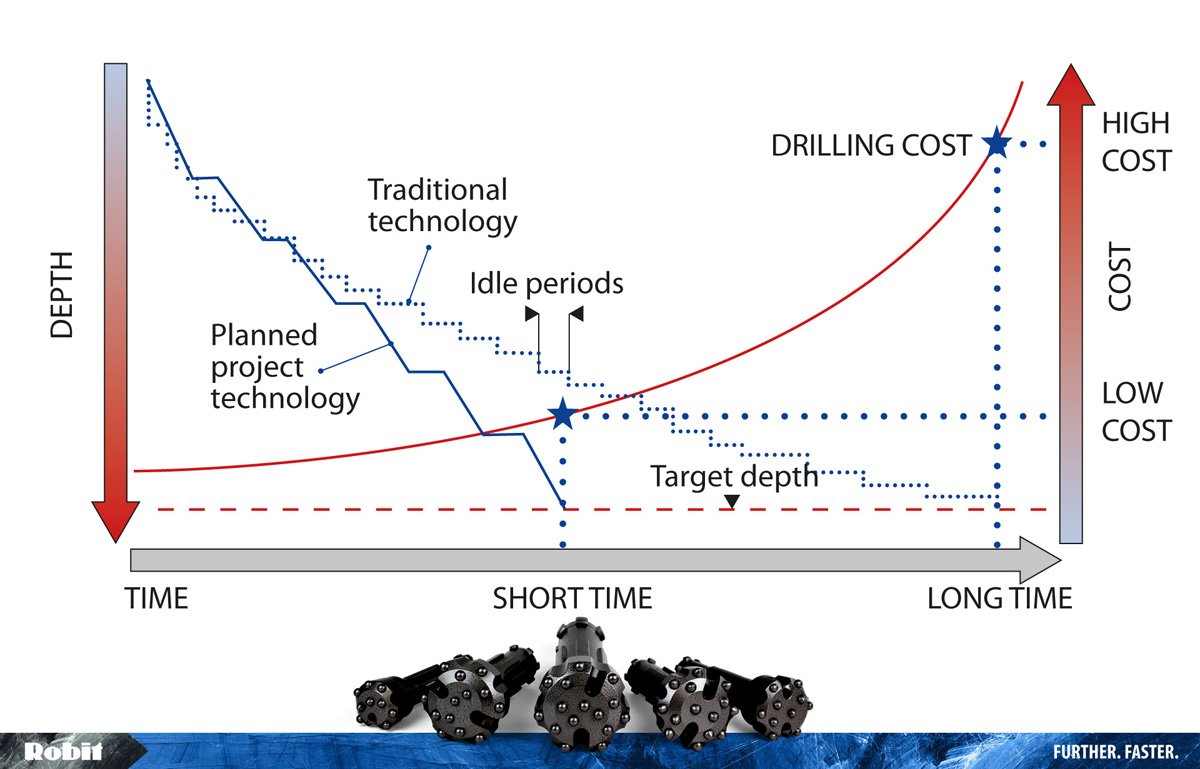 Robit and Nocon Oy drilled earlier during the autumn 2018 up to 1.5 kilometers deep pilot well to Mänttä-Vilppula city. The well was completed in December.2018

The Ministry of Economic Affairs and Employment has awarded TEGS Finland a grant of over EUR 2 million for the construction of a geothermal energy production plant at Nekala, Tampere Finland. Geothermal heat can be used in electricity generation and heating. The 7–8 kilometres deep energy well to be drilled at Tampere will heat circulating water for use in the district heating network. Construction of the production plant, which will generate 29050 MWh of heat per year, will start at the beginning of next year.