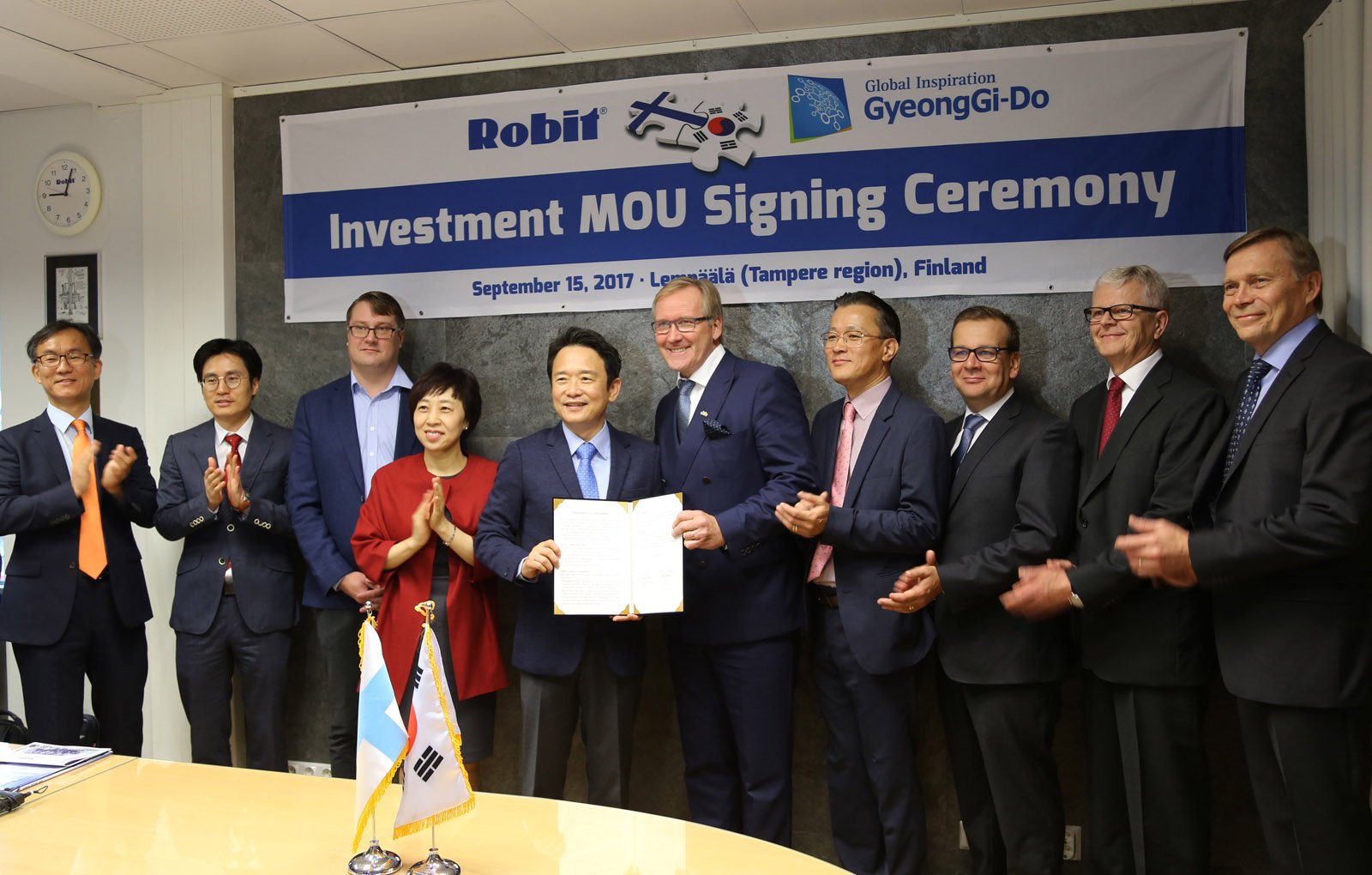 Robit Plc disclosed in its company release published on 23rd March 2017 of a major productional investment, through which the company will significantly increase its Top Hammer product line’s rod and shank manufacturing capacity in South Korea. The management of Robit Plc believes that the investment in the new production facility will significantly increase the automation level of the production of rod and shank products. The throughput time will also be significantly shortened, which improves the delivery capability and service level to customers.