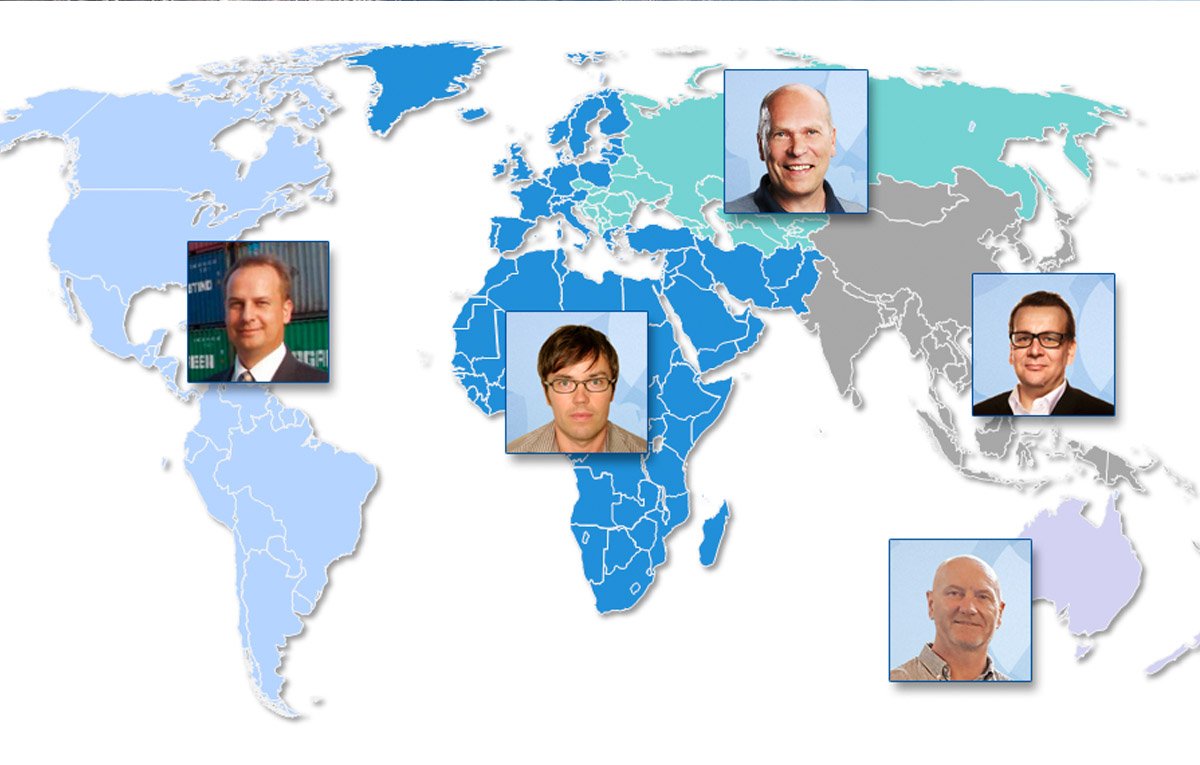 Robit Plc has moved from its structure of four regions to five strong regions in its sales operations. Renewal concerns Robit Plc’s APAC region, which has further been distributed into two separate regions: Asia and Australasia.

New structure and persons in charge of the five regions are following:

Brian Bowler is also nominated as a Member of Robit Plc’s Global Management Team. Besides his new position, Bowler continues in his current position at Robit Plc as a General Manager of DTARobit. Before entering Robit Plc, Bowler operated as a DTA General Manager in Ausdrill Ltd.

Through this renewal, the distributed regions will become even more powerful entities with greater independence, aiming especially at further growth, taking decision-making closer to the customers and strengthening the company’s market share in their regions.