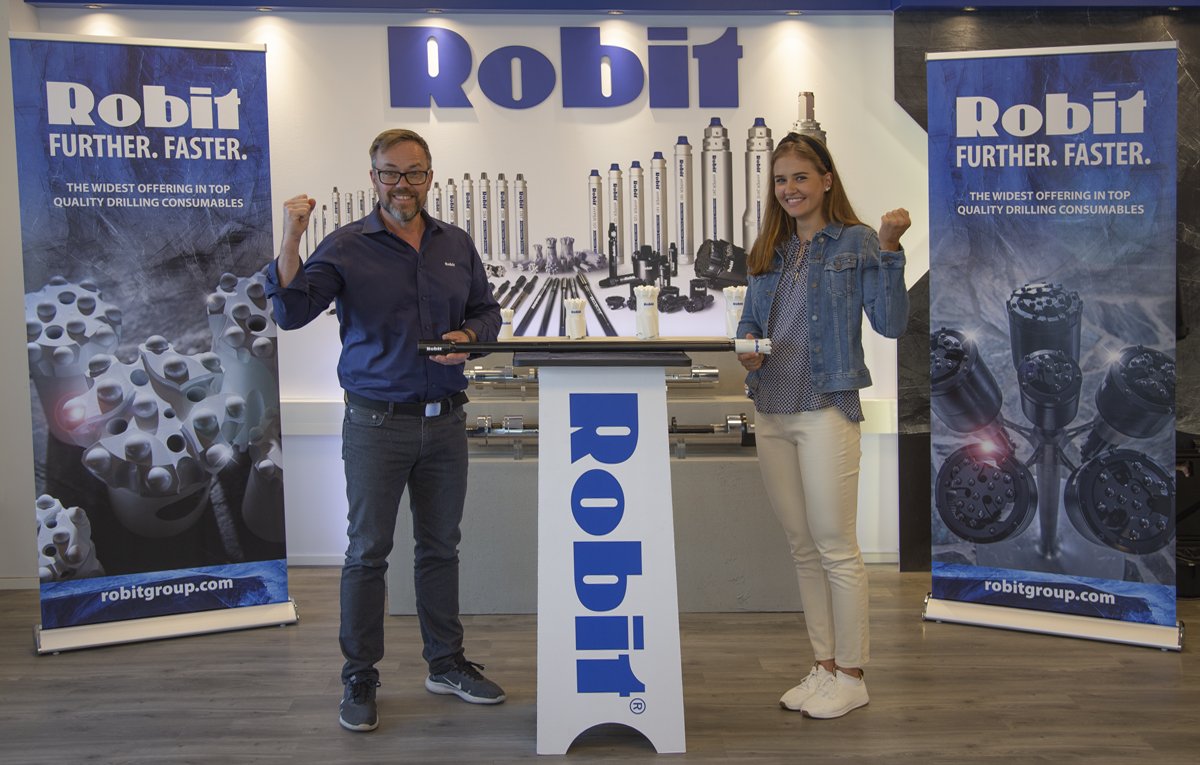 Robit has signed a sponsors and partnership contract with the promising 20-year-old skier Hilla Niemelä.

Born in Lempäälä but currently living and training in Vuokatti, Hilla Niemelä is one of the fastest rising young stars of the Finnish skiing scene. She began her skiing career as part of Lempäälän Kisa, however, she was later picked up by her current team, Ikaalisten Urheilijat. To date, Niemelä has already been a part of the Finnish national team and represented Finland, for example, twice at the U20 World Championship in Lahti and Vuokatti, as well as at U18 European Olympic Festival in Sarajevo.

Robit wants to support not only competitive sports at the highest level, but also sports for children and the youth. The basis of the cooperation between Robit and Niemelä is therefore built on shared values and content that is produced together. In practice, the partnership will include traditional logo visibility as well as significant amounts of social media updates on Niemelä’s training, competitions, development, goals, latest news, and expectations for the future.

“It is great to be able to support Hilla’s career. Top-level competitive sports and Robit’s development have so many things in common; both require dedication and a strong value base. Robit’s brand promise Further. Faster. also describes very well the ambitions of a young athlete to reach their personal highest performance level”, states Tommi Lehtonen, Group CEO of Robit Plc.

”I am very excited and grateful for the start of the partnership with Robit. It is wonderful to get a company from my hometown to support me and enable me to compete on the highest level”, says Hilla Niemelä.

As the competition season begins, Niemelä’s main aspiration is the U23 World Championship in Zakopane in the winter of 2022. In addition to that, the upcoming winter’s Finnish Championships for both adults and youth are also competitions Niemelä will focus on. In the future, Niemelä is reaching for her maximum performance as a skier and, having found that, will seek to represent and find success in the Winter Olympics of 2026 in Milan and Cortina d’Ampezzo.