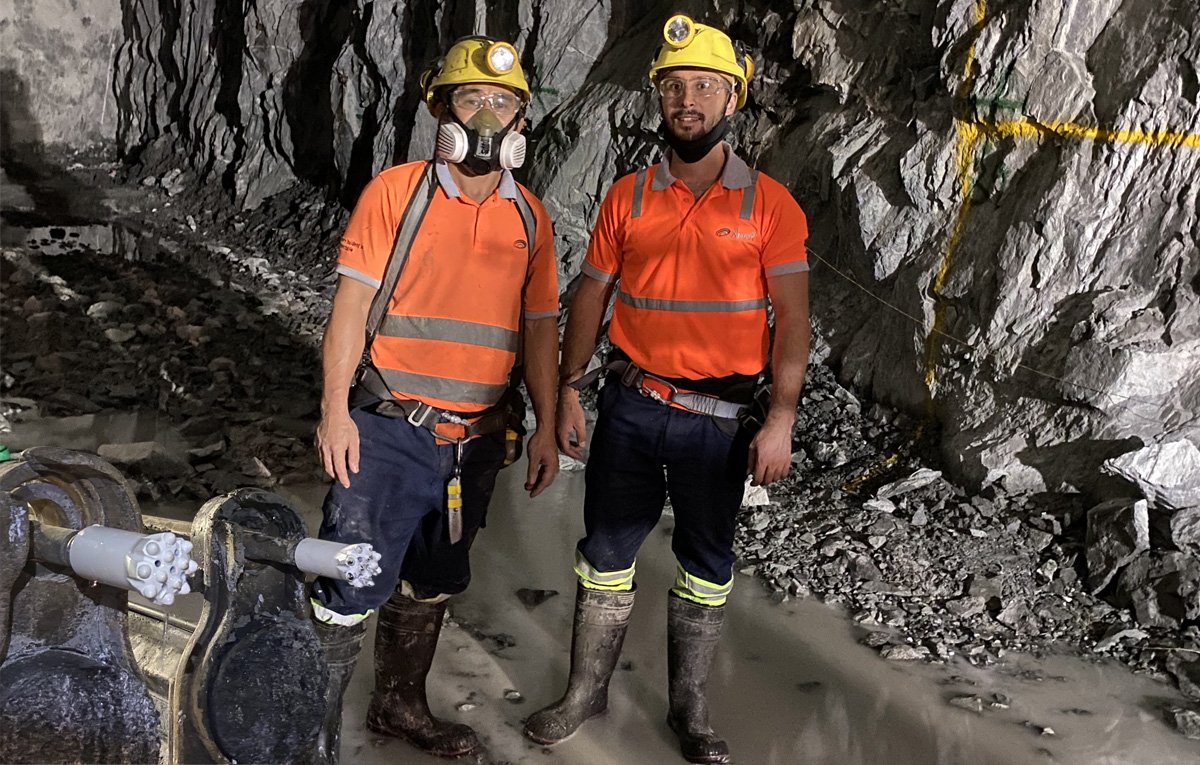 Al Masane Al Kobra Mining Co (AMAK) is the pioneer private mining company of Kingdom of Saudi Arabia, producing copper, zinc in concentrate as well as gold and silver in doré since 2012.

Al Masane Al Kobra Mining Co (AMAK) is the pioneer private mining company of Kingdom of Saudi Arabia, producing copper, zinc in concentrate as well as gold and silver in doré since 2012.

The main mining camp (Al Masane) is in the southwest region (Najran) of Saudi Arabia at an elevation of 1620 mRL and approximately 640 km southeast to Jeddah. AMAK is committed to establish and sustain the highest safety standards with a zero-harm target and international best practice environmental standards with zero discharge to ambient environment. AMAK’s motto is “Every Incident Is Preventable”.

AMAK is continuously seeking investing in mining opportunities in the KSA and the region, including East African countries. Exploration continues at its nearby concessions as well as deeper levels of Al Masane and Guyan orebodies, which are still wide open at depth and extensions, with additional satellite pit development opportunities at Al Masane, Guyan and Al Aqiq mineralization zones.

AMAK is using Robit’s drilling consumables for face development, ground support and DTH drilling for underground operations. Robit consumables are performing well and thus, getting positive feedback from AMAK: “We are satisfied and happy for working with Robit. We appreciate the full support during the contract meaning quick responses for deliveries and shipping as well as providing technical services support in case of any problem”.