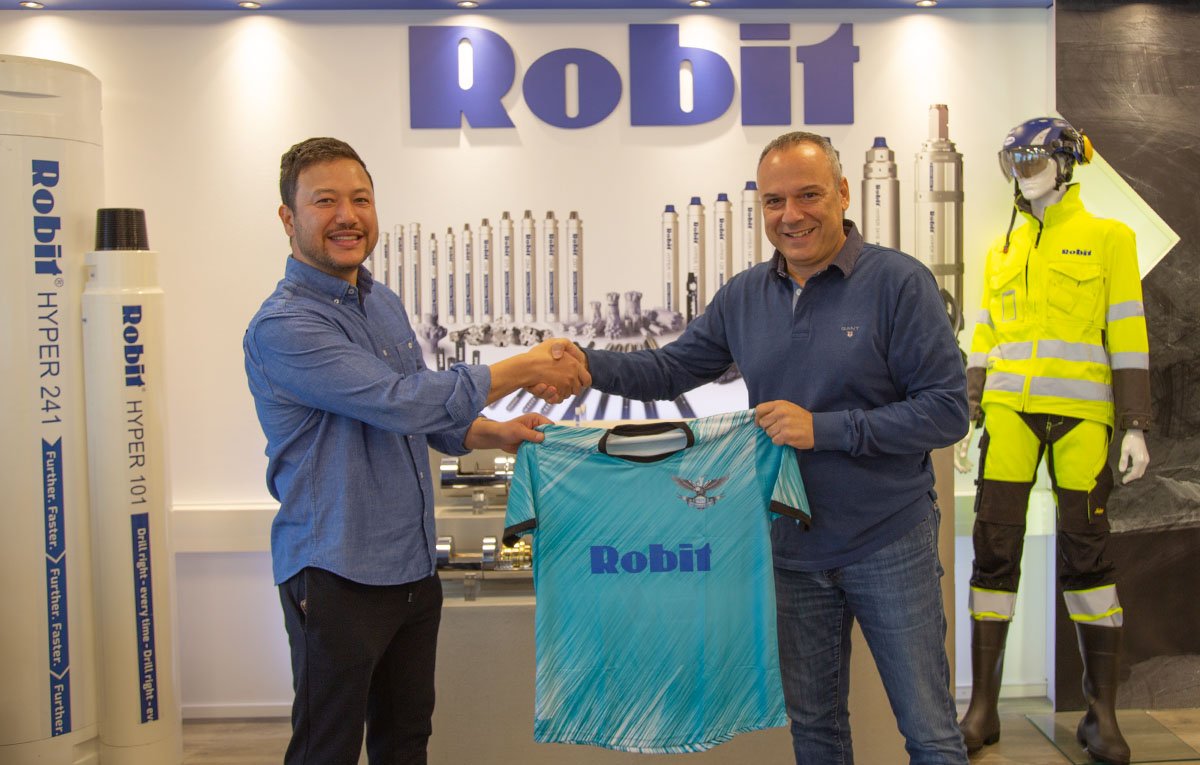 Robit has sponsored the jersey kit for Tampere Eagles Cricket Club based in Tampere, Finland. Tampere Eagles Cricket Club, founded in 2015, plays in the National League Twenty20 Division 2 of Cricket Finland. They have already secured second position for this year’s tournament in their division, and they have their final game of the season this weekend which will determine their promotion to the National League Twenty20 Division 1. Robit would like to congratulate them for their success so far, and wishes the club all the very best for their promotion to Division 1.

“Robit Group supporting our club and cricket in general is quite an encouragement for the club and its members to perform well. We really are grateful for this gesture.”, acknowledged Mohibullah Moradi, Chairman of Tampere Eagles Cricket Club during the kit handover event.